The SeatbeltDoctor recent refurbished in a superbly rare variation on the GM G body. This is a 1987 Buick Regal Turbo T, which according to Wikipedia is 1 only 1,547 of this variant produced.

In case you've forgotten about V-6 turbo Buick's, they were the cars that would outperform the Mustang, Camaro, and even the Corvette. It disproved the racer's axiom that there is (apparently only allegedly), "no replacement for displacement" by outperforming the Monte Carlo SS and Oldsmobile 442, both of which were V-8 powered GM G-bodies. In fact, the 1987 GNX was "the fastest American car" that year. This, however, is not a Buick Grand National - the more commonly known turbo'd Buick. Both were built from the bones of a Buick Regal, but this is an 87 Turbo T. The 87 Turbo T was a LIGHTER version of the Grand National. (Regal + horsepower of the GNX Regal - weight = Even Faster, right?) 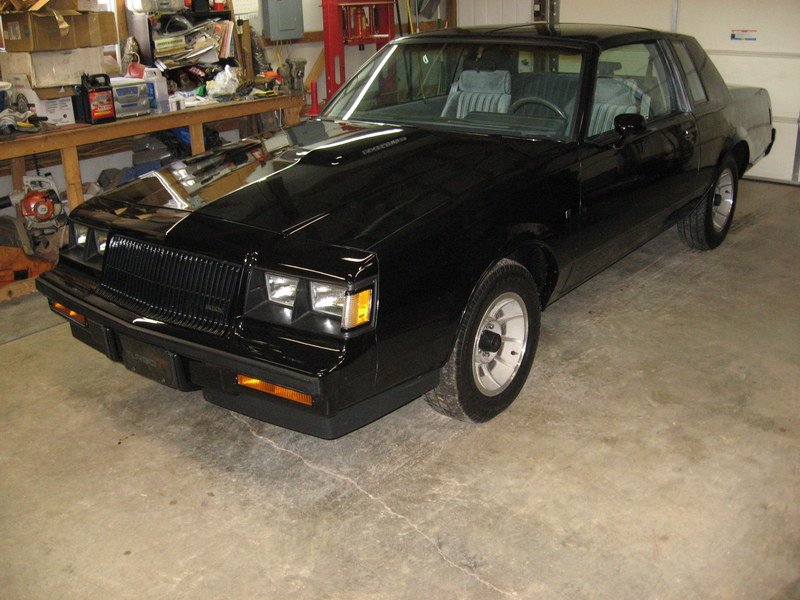 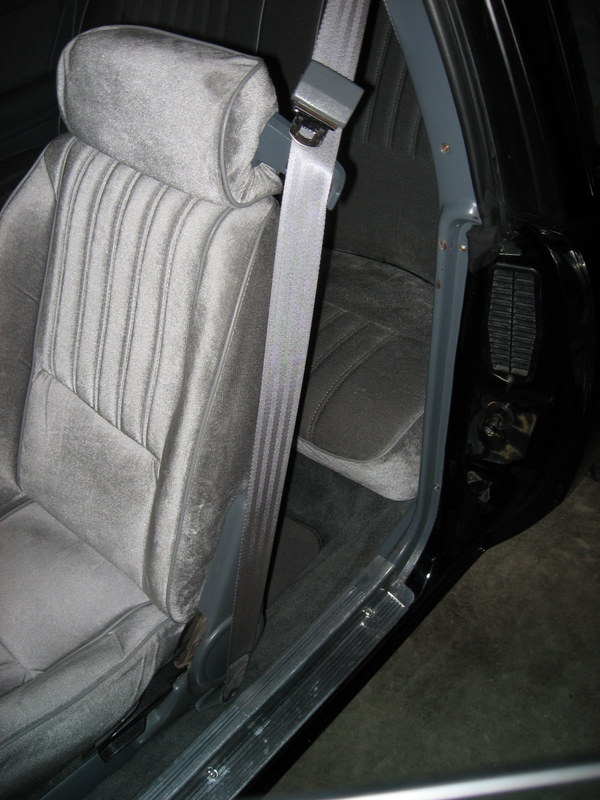